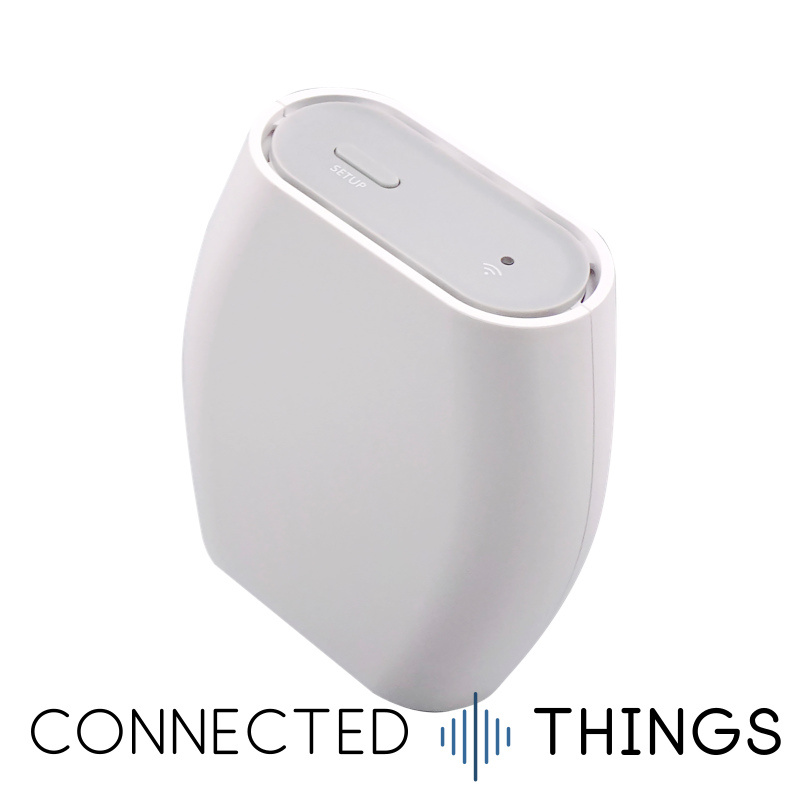 This is the US 915MHz version, we also stock the EU 868MHz version.

Browan's Minihub Pro is a fully compliant, ultra low-cost LoRaWAN gateway, with WiFi backhaul. The gateway comes with a UK or EU wall plug, and can also be powered over USB-C for flexibility in positioning.

Minihub Pro is the big brother of The Things Indoor Gateway. It's built in the same tiny enclosure as TTIG but the key difference is the ESP32 processor under the hood, so it packs more processing power. The Minihub Pro firmware is more configurable, the gateway supports both Semtech Packet Forwarder and Basics Station.

The gateway is configured via its WiFi access point. Once you've set the gateway's LoRaWAN config and connected it to a WiFi network it'll reboot and start handling LoRaWAN traffic. With both Semtech Forwarder and Basics Station support the gateway is ready to connect to any public or private network, including: The Things Network, Loriot, TTI private instances and more. Note: this version of Minihub Pro doesn't support AWS IoT Core.

Now register the gateway on your network server. The full gateway EUI is shown on the web interface. It's also printed on the label on the rear, but note you need to remove the characters "FFFE" from the middle and add four leading zeros.

Planning to run your Minihub Pro from USB-C? Add a 3D printed stand to your order! Just choose the accessory when adding to your basket. 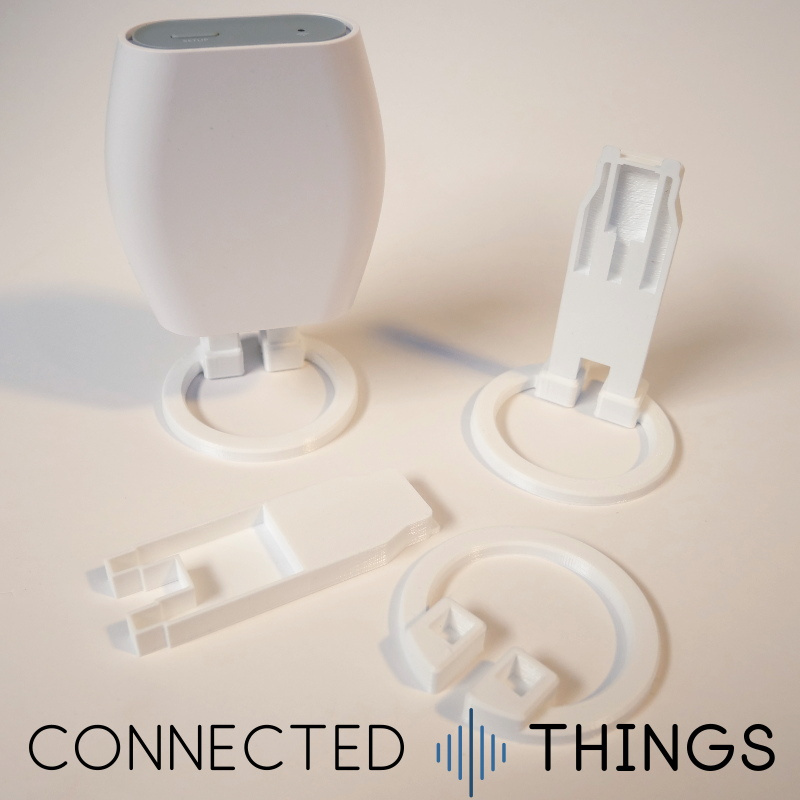 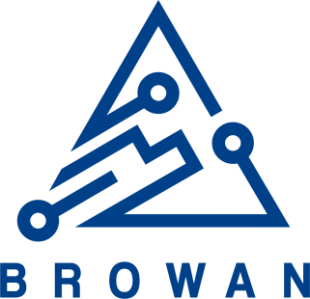 The Things Outdoor Gateway - US 915 Mhz 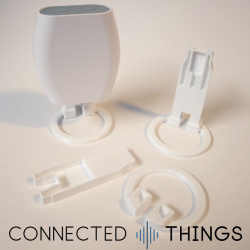